According to the Indian legend, the Ganga descended from the forehead of Shiva, followed King Bhagirath and carved his course in a narrow and deep valley that, since then, took the name of Bhagirathi.

The mountains of the same name that overlook this valley offer to mountaineers a unique challenge: super steep rock faces that far exceed 6,000 meters of altitude. Already in 2015, together with Luca Schiera and Matteo "Giga" De Zaiacomo, we had tried unsuccessfully to climb the virgin West face of the Bhagirathi IV (6.193 m), 800 meters high.

We returned in 2019 and things had taken a decidedly wrong turn, when we saw a piece of mountain break ingoff and collapse exactly on the line we wanted to climb. But then, after losing hope and packing to go home, we decided to still make one last attempt... lighter and faster as possible: in less than 24 hours, with our amazement and wonder, we managed to reach the top of the West wall of the Bhagirathi IV! 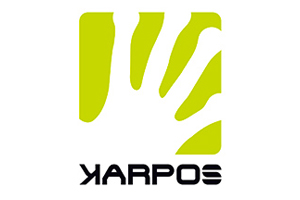 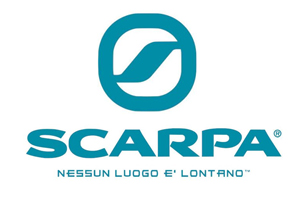 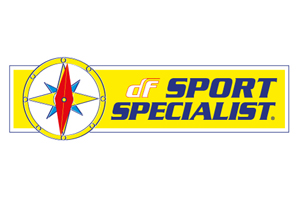 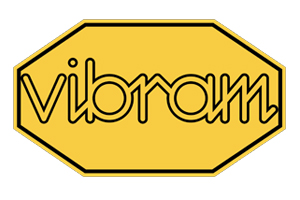